A Dutch hymnal, Gemeenschap van Christus Zingt, was introduced in April in the Netherlands. It was the culmination of a six-year project that began with about 100 core songs found in the English Community of Christ Sings hymnal.

In this core repertoire, some songs simply had a Dutch translation added. In other cases, the song’s language of origin was maintained so those singing from this book could experience languages from around the world.

A brief video introduction to the new hymnal was recorded by Joey Williams and Sandee Gamet, and is available on YouTube. The video is accessible by Dutch and English speakers. 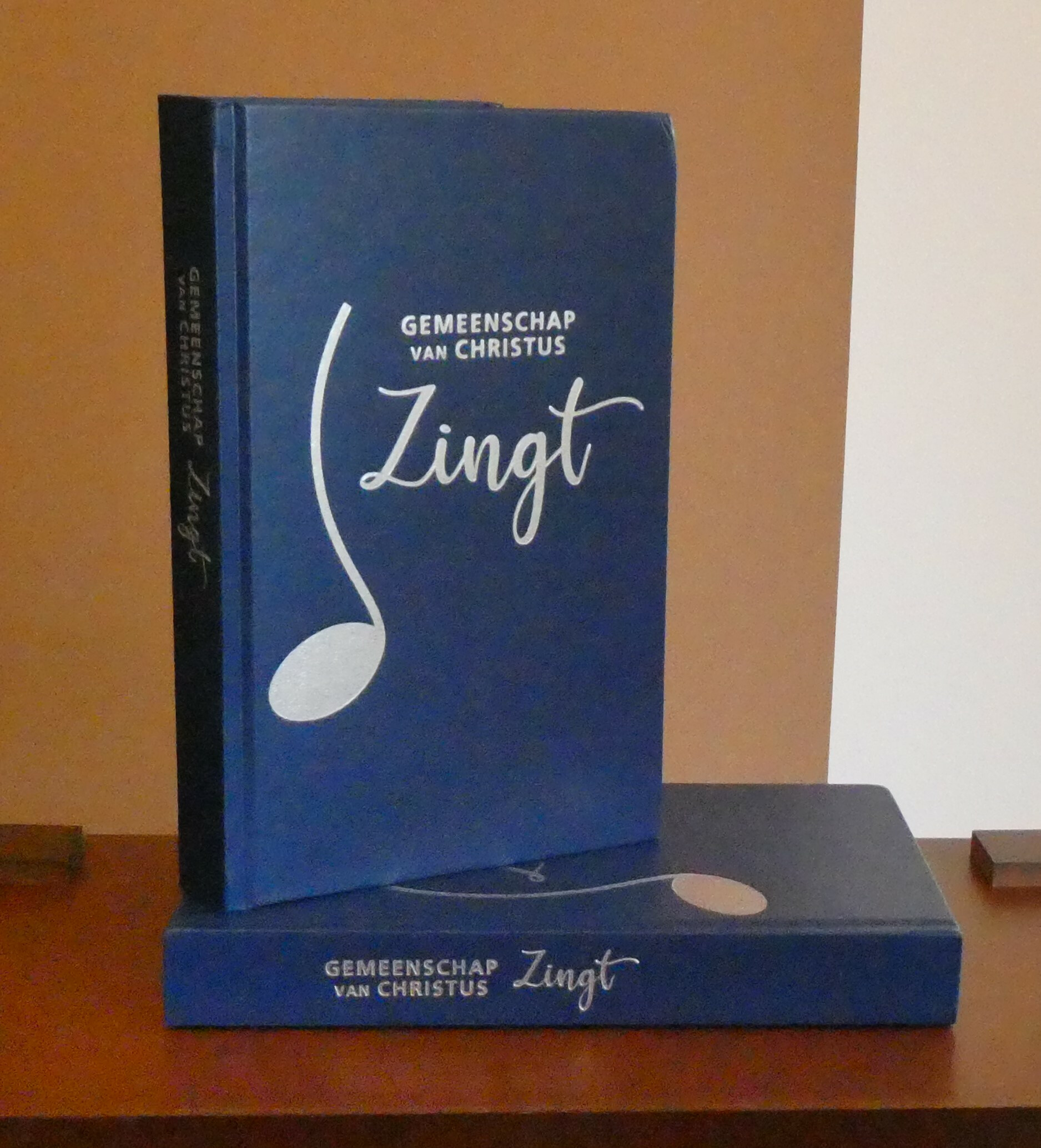