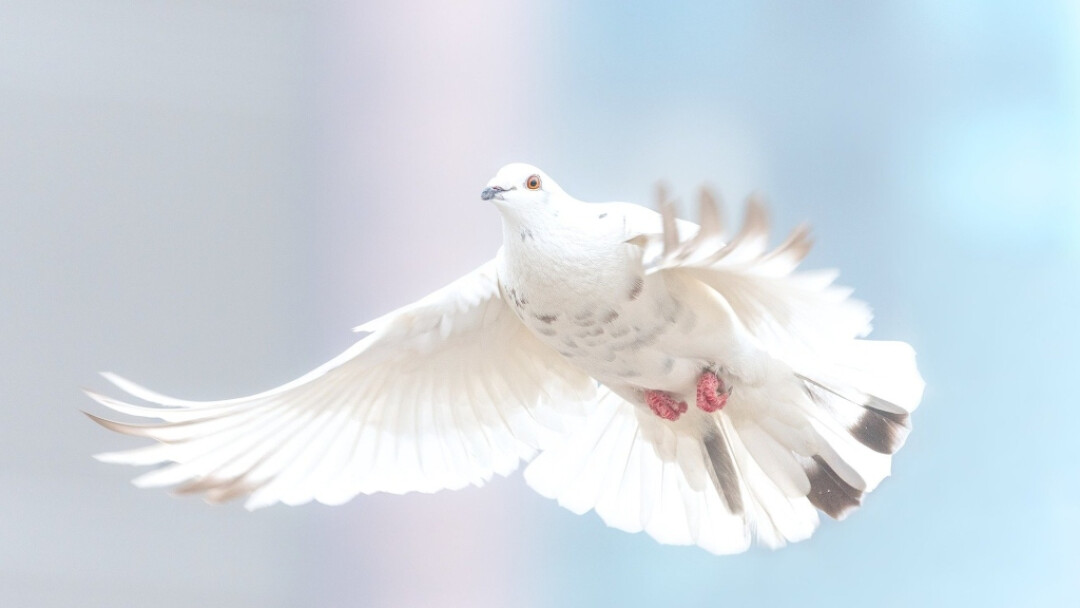 Naaman, commander of the army of the king of Aram, was a great man and in high favor The man, though a mighty warrior, suffered from leprosy…his servants approached and said to him, “Father, if the prophet had commanded you to do something difficult, would you not have done it? How much more, when all he said to you was, ‘Wash, and be clean’?” So he went down and immersed himself seven times in the Jordan, according to the word of the man of God; his flesh was restored like the flesh of a young boy, and he was clean.

In today’s scripture, Naaman’s cure for leprosy comes from quite an unexpected character—a young girl who is his wife’s servant. It is amazing that Naaman listened to her at all, and maybe it amazed him, too. Naaman’s pride got in the way, though, as he declared he was too important to accept this cure, and then flew off in a rage. And yet, the girl was right.

When I was in elementary school, I attended a prayer service at a reunion one summer. The offer was made for those who wished to read a prepared statement of commitment to remain standing after the hymn. I was very shy, but when the hymn ended, I felt my knees lock and I could not sit down. When my name was called, I read the statement and quickly sat down.

As I was reading, the lady behind me began to weep and stood even before I finished. She said that while driving her car a child about my age ran into the street and was killed. Her feelings of guilt were so intense that she could not forgive herself and this pain had pulled her away from her church and faith. She said that when I began to read, she was overcome with the Holy Spirit and her feelings of guilt dissolved. She immediately felt God’s unconditional love surround her with a healing peace, and she was able to forgive herself.

God’s love is for everyone. When we generously share our ministry, however we can, grace abounds! God’s love also is available for those who act out of pride or whose choices might have caused pain. God’s purposes as revealed through Jesus Christ always bring peace and healing.

Let your Spirit of peace breathe in and through us and guide our way.

Sit quietly and let your breathing become calm and deep. Ask God’s Spirit to rest on you. See or sense the Spirit anointing you in the form of light, a dove, wind, color, or other images that might come. Ask to become aware of God’s love. Listen to the ways in which God wants to flow from your heart as living water. Give thanks that your name is “beloved,” that our name is Community of Christ.