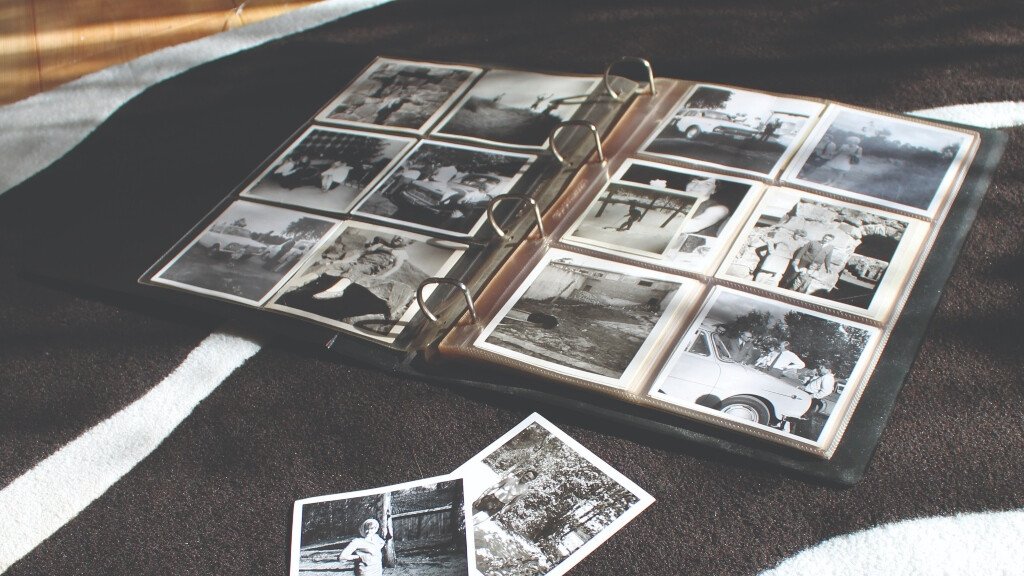 As my parents began to age, we faced the realization that some changes would need to be made. They decided it was time to move from their home of fifty years—the home where I grew up—to a smaller, more convenient place.

They moved to an apartment just up the street in the same town. After they had disposed of many belongings and taken up a new, smaller residence, I wondered if it still would seem like home to me when I visited.

Then, as Dad’s health began to decline, they needed to move to an assisted-living facility in another city, even another state. They had to get rid of more things. I wondered if the new place so far away would seem like home to me.

Then, after Dad died, Mom continued to grow feebler. She needed to move to a 24-hour nursing-care facility. She took a recliner, a bookshelf, a TV, her clothes, and her picture books. That was the extent of her possessions. I wondered, “Will her new place seem like home to me?”

Lord, you have been our dwelling place in all generations.

The psalmists wrote, “Surely goodness and mercy shall follow me all the days of my life, and I shall dwell in the house of the Lord my whole life long” (Psalm 23:6 NRSV). Also, “Lord, you have been our dwelling place in all generations” (Psalm 90:1 NRSV).

Wherever God is, there is home.