A Miracle Changed Everything

A Miracle Changed Everything 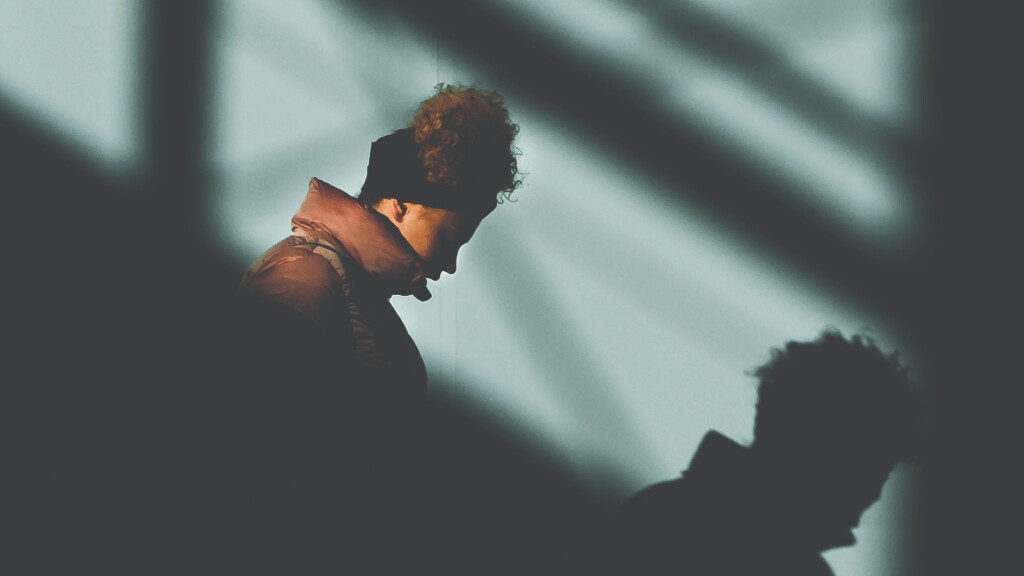 I began to accept God and become part of Community of Christ a little less than twenty years ago during a dark time in my life. Reared in what I now know were privileged circumstances, I was a snob. My parents owned and operated a highly successful business. My mother is a professor of music. My older siblings are professionals. One is an electrical engineer, the other a dentist.

Being the baby, I was spoiled. My sisters often complained I was dad’s favorite.

My dad was an atheist and referred to those practicing religion in very lewd terms. Mom was more generous toward religion because of her musical background. She sensed music was naturally spiritual.

As a teenager I became pregnant but honestly didn’t know I was. I knew where babies came from, but I never imagined that three or four instances of unprotected sex would result in pregnancy. Not me! I wouldn’t get pregnant.

My one and only boyfriend was an 18-year-old senior. I was 14 and a freshman. When my boyfriend broke up with me, I went to a party. I lied to my parents, telling them I was spending the night with a classmate they approved of.

At the party, I drank alcohol and took other substances. Thankfully, this was the only time I ever did so. The next morning, I felt really sick. My friends told me it was natural to feel bad the first time you took drugs.

That day marked the first time I ever entered a church.

I decided to walk to a store in an unfamiliar neighborhood that my parents would have warned me about. Not a good place for their naïve, spoiled daughter to be on a Saturday night and Sunday morning.

On my way back from the store, a large group of young people walked toward me. I learned later it was a “Takin’ it to the Streets” neighborhood prayer walk from Chattanooga Community of Christ. The members invited me to join their walk, and I did.

That day marked the first time I ever entered a church. I went to the restroom with severe stomach cramps. Someone found me in a small pool of blood. I had suffered a miscarriage in the restroom.

The ministers got me to a hospital. They stayed and helped my parents deal with their emotions and the crisis my unknown pregnancy and miscarriage had created.

This has been my church ever since. The pastors have always been with me, though my attendance ebbs and flows. I was even absent from all activities for a few years, yet my pastors stayed connected in some weekly or daily way.

I now am actively involved in one of forty-one small-group ministries that don’t meet on Sundays. My sister and I own and operate a catering and cake bakery. Weekends are our busiest days, and getting to Sunday celebrations is not possible. But this is not the story I want to tell.

The pastors have always been with me, though my attendance ebbs and flows. I was even absent from all activities for a few years, yet my pastors stayed connected in some weekly or daily way.

I want to share my miracle: As an adult several health problems developed. More than a year ago, an employee called my sister because I had collapsed at work. The doctors expected me to die.

After a few weeks in a coma, I was transferred to another hospital. A few days later, the medical team told my sister and mom (my dad had died) that I never would recover and needed to be taken off life support.

According to my sister, goodbyes were said. My pastors came to pray with us for the final time. It is important for you to know that my entire time in intensive care, a member or two from the pastor team came and anointed me twice a day.

This time they came to pray for a peaceful passing. A doctor was present when they gathered at my bed.

One pastor started to pray, became silent, and then stopped praying. He told my sister and everyone else, “She is not going to die. Don’t take Jennie off life support.” Then he finished the prayer, praying for strength for me to heal and for my family.

My sister said the pastor apologized to the doctor. He told the doctor he believed in science and deeply respected the doctor’s decision. My pastor also told the doctor, “Final say isn’t up to any of us. It is up to God and Jennie’s faith.”

More than a year ago, an employee called my sister because I had collapsed at work. The doctors expected me to die.

My sister said everyone, including my doctor, agreed to keep the machine on.

I had a trach, a feeding tube, oxygen, and still had a lot of medical issues. But a few days later my heart began to pump normally, and my breathing improved. I began to recover and could breathe on my own. Later, physical therapy began.

I couldn’t move my legs or my right arm. I spent four months in rehabilitation, trying to find the will to live and relearning to think, turn my head, swallow, eat, drink, talk, walk, and everything else.

My pastors and sister were there every day and every step to cheer me on, even in small victories. They were there for me when I didn’t want to work. My pastors weren’t scared to tell me what I had to do. They didn’t cut corners. They can be almost cruelly honest when you need reality checks.

My story is a miracle! I nearly died. I worked months in rehab but didn’t stop because of receiving encouragement and support from my sister and my pastor. I cried a lot.

So, today is a good day! Will there still be bad days? Yes. Much work remains. But today I celebrate. Today I have something worth sharing.

At this writing, I’ve been home nearly two months. Today, by the power of God, my family and I went to church for a short time. And I drove! I walked to the car, assisted with my braces and walker. I got myself in the car. And I drove—something I never thought I would do again.

So, today is a good day! Will there still be bad days? Yes. Much work remains. But today I celebrate. Today I have something worth sharing. Today, I am blessed and want to tell others how hard work, great support, bold pastors, and belief that God is up to something changes everything. Please keep praying. Please keep moving toward believing in God’s promises.

I share my story to remind everyone: You absolutely can do anything you put your faith in gear for. It is never too late or too much for God if you believe and stay focused. This is a very good day.

—Adapted from the Crumb Donors newsletter

Jennie’s full name was not included to protect her privacy. Jennie is from Chattanooga, Tennessee, USA.